December always brings forward so many beautiful memories of time spent as a family. I was thinking today of all the school recitals and concerts we attended while our children were growing up.

We have only one daughter, but we were very fortunate to raise her in a small community where two of my cousins lived and had children of their own. My daughter grew up with these cousins, and she is as close to them as to any siblings she ever could have had.

They all attended the same school and every year, the large extended family that we were – grandparents, aunts and uncles in tow, would troupe in to the small gym or squeeze into the pews of our local church and take over over a couple of rows, with movie cameras in hand, ready to cheer on the family member performing that night and we religiously attended each one of the scheduled recitals, dutifully inscribed on the refrigerator calendar.

They danced, acted and spoke, played instruments, performed solos and sang in those angelic voices making us beam with pride. After the show, we would often congregate in one of the homes for a little celebration snack and get together.

I recall one Christmas Eve, where we were attending the early Christmas Mass for families and children. We had congregated prior to the performances, and in the usually hustle and bustle, we were trying to throw coats on everyone, and shuffling kids out the door to get into the cars warming up in the driveway so we would not be late.

“Whoa! Whoa! Whoa!!” exclaimed a four-year old in blond pigtails dressed in a red wool coat and white mittens. Everyone stopped in their tracks, my husband holding the door open and we paused, directing our attention to the small child who had just shouted and stopped the exit of people out of our house.

“I don’t have boots!!” she said, pointing to her stocking feet. At this point, the whole lot of us exploded into laughter as mothers rushed around looking for the little one’s winter boots, and finally she was fitted with the proper apparel to step out with the rest of us and climb into the waiting cars. The memory still makes me smile broadly and warmly.

These kids didn’t just perform at school concerts. They all enjoyed being on stage so much that they would regularly put on their own shows, greeting and directing the adults to chairs they had set up in front of their “stage area”, sometimes decorated with bright coloured Christmas lights. We were treated to these shows regularly, not just in December, but also in the summer, and anytime they spent more than a few hours together. 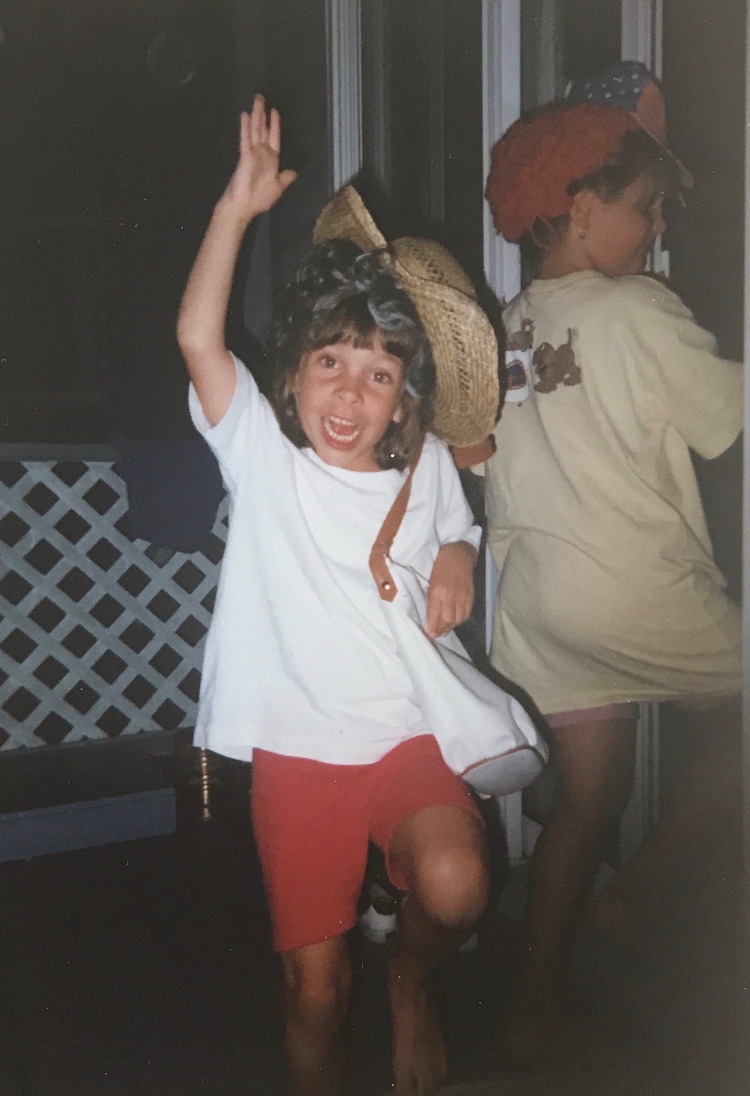 Their creativity and talent was astounding then, just as it is now.

All in their 20s now, these millennials continue to impress us with their confidence and accomplishments. We dragged them through years of volunteering in the community, raising them to have compassion, and coaching them to be civic-minded. They are teachers, public servants, leaders, health care workers, and one of them is establishing himself nicely in the arts.

Their bond is still as strong and I am so grateful that they remained so close. And in the tradition that is , two of them attended a concert the other night where their brother/cousin was performing.

I am a highly intuitive experienced leader and come naturally to coaching. I have spent the last 20 years helping individuals get unstuck, to achieve their goals and objectives. As an empath, I have a keen ability to sense what people are thinking and feeling. I enjoy interacting with new people and helping them to disengage from the minutiae of situations to see the bigger picture. These conversations inevitably lead to inspiration and it is quite a feeling to finally know what you want to achieve and see the path to get you there. Many individuals I have helped just needed a plan to stop wasting their energies and have more focus, while others needed a bit more time and we customized sessions suited to their needs. In all cases, we achieved positive change in either their professional or personal lives. View more posts